Remember! There are lies, damned lies and statistics according to Mark Twain. The best way to spot a bad statistic is to keep an eye on Trump’s Twitter account and watch this…

Do not look without for that you should find within… #REPOST @lawofattractionfocus with @get_repost__app Imagine if the miracles Jesus performed in the Bible weren't "stories…
What if they were real?
I know it sounds crazy, but I just stumbled on … https://t.co/54x9LidnIX pic.twitter.com/DhEarheo5w

When the student is ready the teacher appears… #REPOST @soundstrue with @get_repost__app If you’re resisting a beastie that’s showing up, remember: it’s all good. There are no BAD beasties. There’s probably a powerful message in there for you, yet the… https://t.co/K89RvHAd9G pic.twitter.com/dHdJHX8Wqq

"I remember the old man who said he had had a great many troubles in his life, but the worst of them never happened."
James A. Garfield https://t.co/ykvKNdxqc8 https://t.co/g2isSyo5Af pic.twitter.com/u8yNx9YUFx This is a lesson hitting me in the face this week thanks to Gary John Bishop and his book Unf*ck Your Life: “Most people have adapted to consuming low-level information on the internet. This is the equivalent of filling your car with water or eating McDonalds every meal.

During this 30-day period, Spurlock ate at McDonald’s three times per day, eating every item on the menu at least once. Spurlock consumed an average of 5,000 calories per day during the experiment, more than double the recommended amount for a healthy man his age. As a result, Spurlock gained 24 pounds, a 13% body mass increase, increased his cholesterol to 230 mg/dL (6.0 mmol/L), and experienced mood swings, sexual dysfunction, and fat accumulation in his liver.

One of the components of Spurlock’s experiment was that every time he was asked the question, “Do you want to ‘Super Size’ that?” he was required to say yes. Super-sizing means that the soda and french fries went from large to extra-extra large.

It took Spurlock fourteen months to lose all the weight gained during this 30-day experiment. And he had to eat extremely clean to reclaim his health.

For most people who are caught in the addiction-loop of consuming low-quality information, it will take years to transform their brains into a state where they can truly think clearly and powerfully. It will take years of consistent positive decisions and calculated inputs to develop the thinking and decision-making capacity they are capable of.

Most people will remain stuck on the fast-food diet of internet information consumption — getting fatter and more unhealthy mentally, emotionally, physically, and spiritually. The environment is becoming so dopamine-rich that it is nearly impossible for people to pull themselves from the addiction.

Here’s the truly sad part: most people intuitively know that sitting on the internet all day is bad for their brain, mind, spirit, and body. But knowledge is weak. Knowledge is good for nothing unless it is put into practice. Hence, Napoleon Hill said in Think and Grow Rich, “Knowledge is only potential power. It becomes power only when, and if, it is organized into definite plans of action, and directed to a definite end.” Source: https://medium.com/thrive-global/life-doesnt-reward-you-for-what-you-know-but-for-what-you-do-f05b80e9c710

“Knowledge is only potential power. It becomes power only when, and if, it is organized into definite plans of action, and directed to a definite end.”
Napoleon Hill https://t.co/3Yz1l41WR0 https://t.co/kABZtI5Boh pic.twitter.com/rBimWwpNsO

Ben Yagoda writes “I am staring at a photograph of myself that shows me 20 years older than I am now. I have not stepped into the twilight zone. Rather, I am trying to rid myself of some measure of my present bias, which is the tendency people have, when considering a trade-off between two future moments, to more heavily weight the one closer to the present. A great many academic studies have shown this bias—also known as hyperbolic discounting—to be robust and persistent.” Source: https://www.theatlantic.com/magazine/archive/2018/09/cognitive-bias/565775/?utm_source=pocket&utm_medium=email&utm_campaign=pockethits

“So what would the decline of America look like? I don’t ask the question because I think it’s happening (yet?), but because even the most inveterate optimist should be interested in the dangers, if only to ward them off.

Here’s the cleanest tale of hypothetical decline I could come up with, keeping away from the more partisan or hysterical scenarios, or those involving a catastrophic deus ex machina.

Imagine that the United States gets through the presidency of Donald Trump without a crippling constitutional crisis. Still, the shrill public debate — which will continue well past Trump’s time in office — will continue to prove unequal to the task of addressing the nation’s most pressing problems.” Source: https://www.bloomberg.com/view/articles/2018-07-30/the-decline-and-fall-of-the-american-empire?utm_source=pocket&utm_medium=email&utm_campaign=pockethits 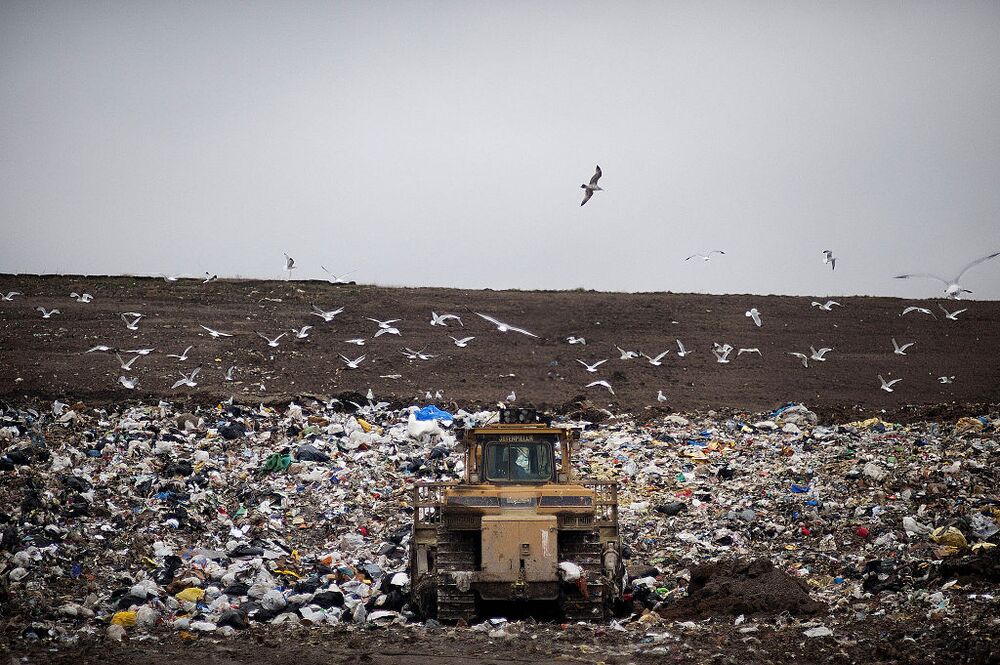 After an announcement earlier this summer that four new Star Trek series were in the works for CBS’ streaming service All Access, word leaked that the network was actively courting Star Trek: The Next Generation star Sir Patrick Stewart back to the Federation cloth for another voyage of boldly going where no one has gone before. At the time, sources told Polygon that the casting decision might come down to a paycheck. Now, confirmed at this year’s Star Trek convention, we know CBS bosses said: “Make it so.” Source: https://www.polygon.com/2018/8/4/17596036/star-trek-patrick-stewart-picard-new-series 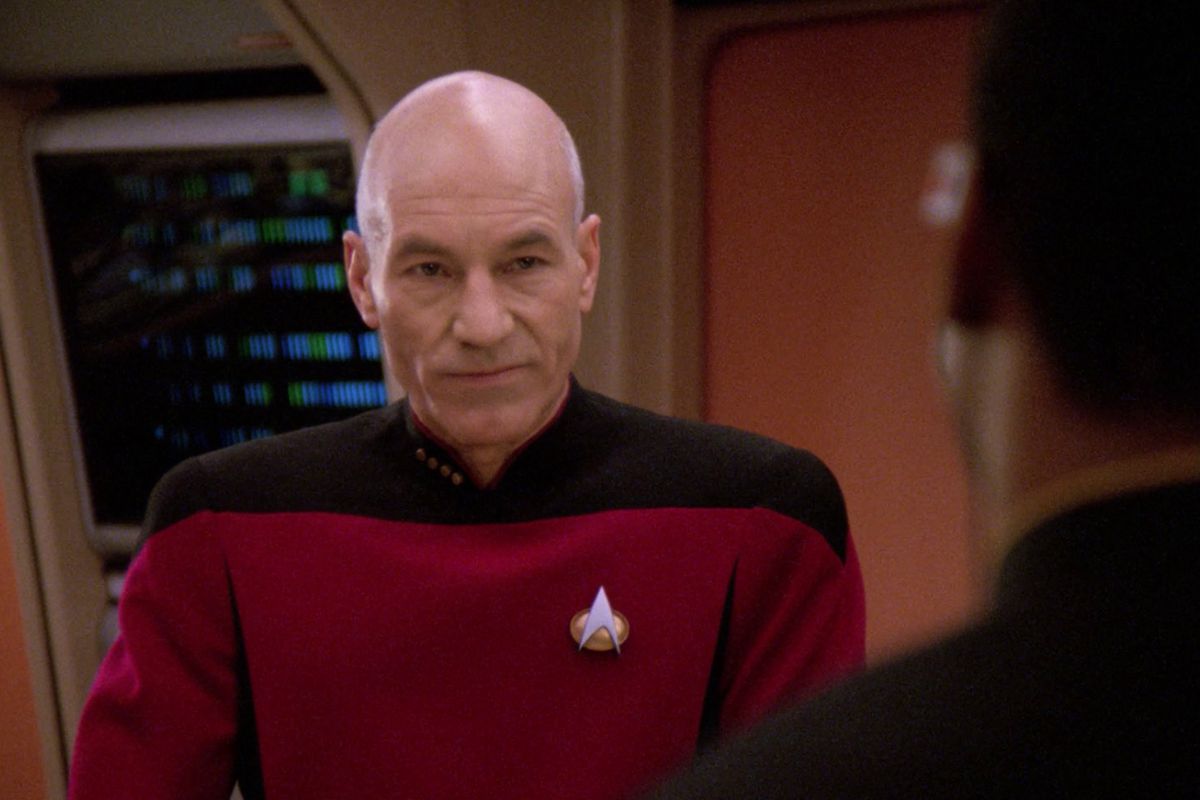 The evidence is mixed; it seems clear, however, that they are making us unhappier: Are digital distractions harming labour productivity?

Often multitasking doesn’t mean getting more done, it just means doing two things poorly. But is there ever a time when you effectively multitask: Is it possible to multitask?

Your curation posts can become so much more interesting when you understand how to use this feature on your WordPress site!

"Post by Email is a way of publishing posts on your blog by email. Any email client can be used to send the email, allowing you to publish quickly and easily from devices such as cell phones. Please note you can only publish to one blog using one e-mail message at a time." Source: https://en.support.wordpress.com/post-by-email/

"“We are what we repeatedly do. Excellence, then, is not an act, but a habit.”

Aristotle is credited with saying these 15 famous words. And for most of my life…I didn’t believe him.

I fought against cultivating good habits and routines because I didn’t want to feel like I had to live my life by other people’s rules. I wanted to be my own person and do my own thing. Besides, keeping a routine was hard work.

Know what I discovered?

Having no routine or structure is so much more draining mentally, physically, and emotionally than any routine could ever be!" Go to the source: https://getpocket.com/explore/item/the-ultimate-guide-to-becoming-your-best-self-build-your-daily-routine-by-optimizing-your-mind-body-1070127780