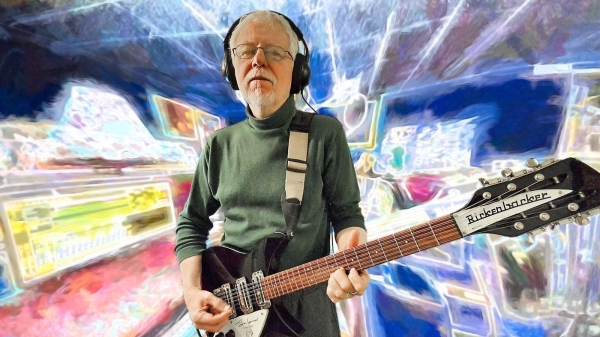 We asked NPR’s audience to share their late bloomer stories. From Antarctic scientists to zookeepers to children’s book authors, there are a lot of late-in-life adventurers out there. Source: Better late than never! Take it from these late bloomers who followed their dreams

It’s not the passage of time that makes it so hard to get older. It’s ageism, a prejudice that pits us against our future selves — and each other. Ashton Applewhite urges us to dismantle the dread and mobilize against the last socially acceptable prejudice. “Aging is not a problem to be fixed or a disease to be cured,” she says. “It is a natural, powerful, lifelong process that unites us all.” 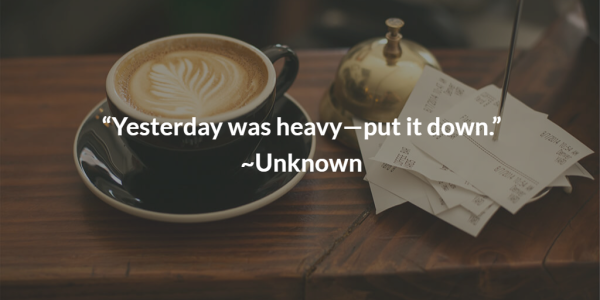 By contemplating our deathbed regrets, we learn that the secret to the art of dying well is right under our noses in how we live our lives. Source: You Have Just Five Minutes Left to Live – What Are Your Deathbed Regrets? – Tiny Buddha 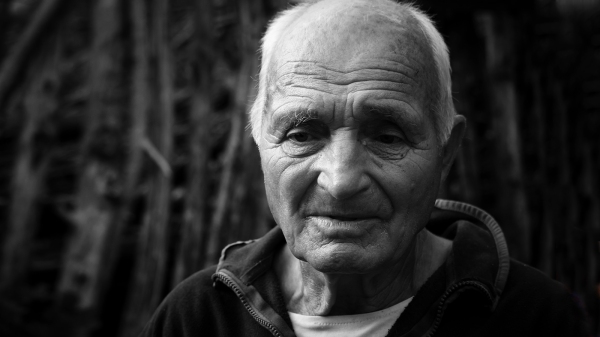 Most people don’t know that eight different types of dementia exist that could impact the brain as we age. These are good to know. Source: The 8 Different Types of Dementia According to Science

In an engaging, insightful conversation, criminal justice reformer Nick Turner breaks down the ways the US criminal legal system perpetuates centuries-old racial and economic inequality. He joins TED current affairs curator Whitney Pennington Rodgers to outline why the best way to actually deliver justice and safety is to shrink the system and recognize the humanity of those caught in it… 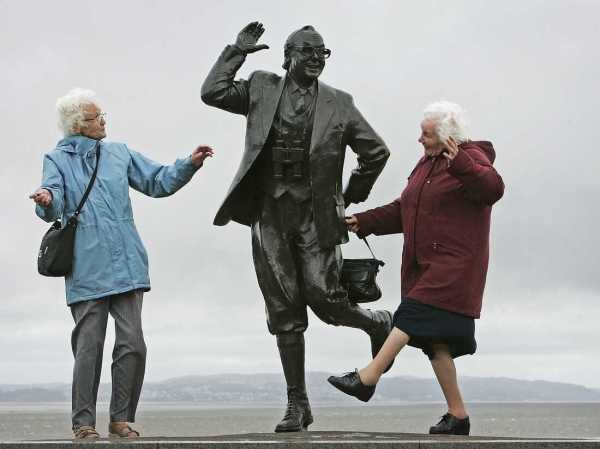 Aging can be hardest for strivers, says social scientist Arthur Brooks, because they sometimes mourn that their biggest successes are in their rearview mirror. Source: How to crack the code to happiness in the second half of life 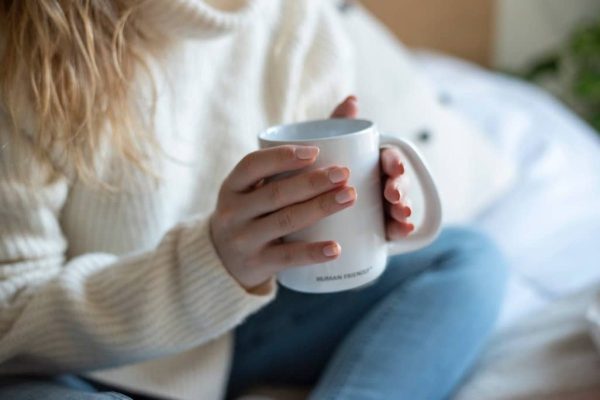 Enjoy some encouraging words to inspire more simplicity in your life today. Go to the source: Inspiring Simplicity. Weekend Reads. 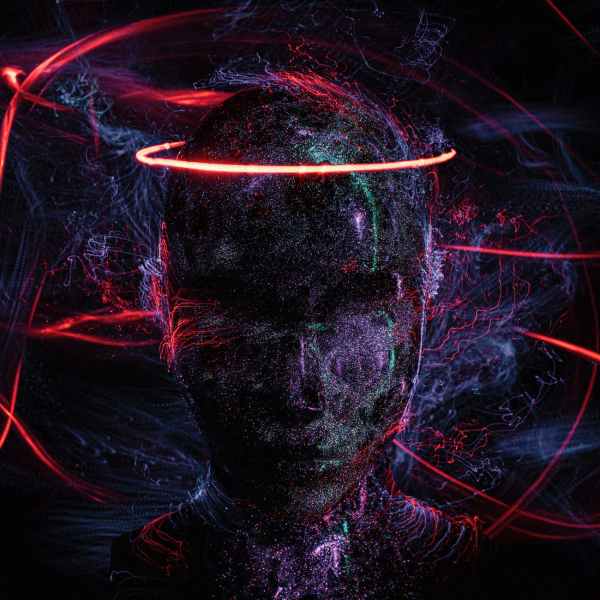 How to be kinder to yourself and others. Source: Are You Sabotaging Your Most Important Relationship? Why we get in our own way when it comes to our goals. Source: Are You Sabotaging Yourself? 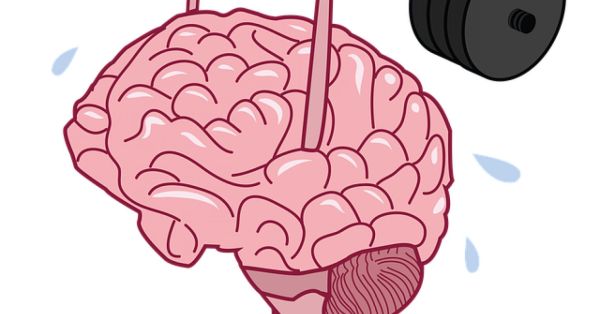 A recent study finds that exercise can strengthen the brain and improve memory: Can Walking Reverse Brain Aging?

In an engaging and personal talk — with cameo appearances from his grandmother and Rosa Parks — human rights lawyer Bryan Stevenson shares some hard truths about America’s justice system, starting with a massive imbalance along racial lines: a third of the country’s black male population has been incarcerated at some point in their lives. These issues, which are wrapped up in America’s unexamined history, are rarely talked about with this level of candor, insight and persuasiveness… 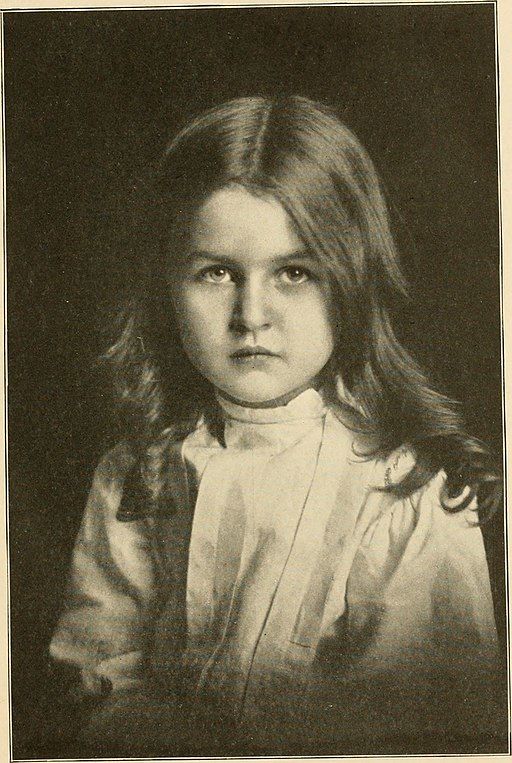 Having your reality undermined at a time of confusion is unsettling: Managing Difficult and Toxic Relationships During a Pandemic 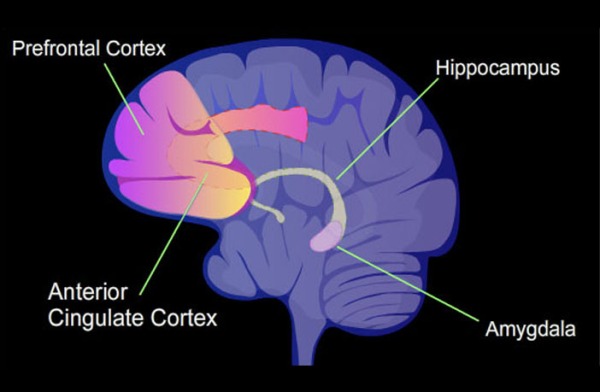 “Volumetric differences in several brain regions have been reported in people with depression. The amygdala is interesting because studies have reported smaller, larger and the same average amygdala volume in depressed people as compared to controls,” explained study author E. Sherwood Brown, a professor of psychiatry and director of the Psychoneuroendocrine Research Program at The University of Texas Southwestern Medical Center.

“Since the amygdala is involved in the processing of emotions, such as fear and anxiety, it is possible that depressed people might process more strong emotions which would, in a sense, make the amygdala work harder and increase in size. On the other hand, increases in the stress hormone cortisol in depression might be harmful to the amygdala and make it become smaller. Finally, it is possible that one might just have either a smaller or larger amygdala which alters processing of emotions and make one more vulnerable to depression.”:: Greater depressive symptom severity linked to smaller amygdala volume in young adults

Managing email is important! Check this out… 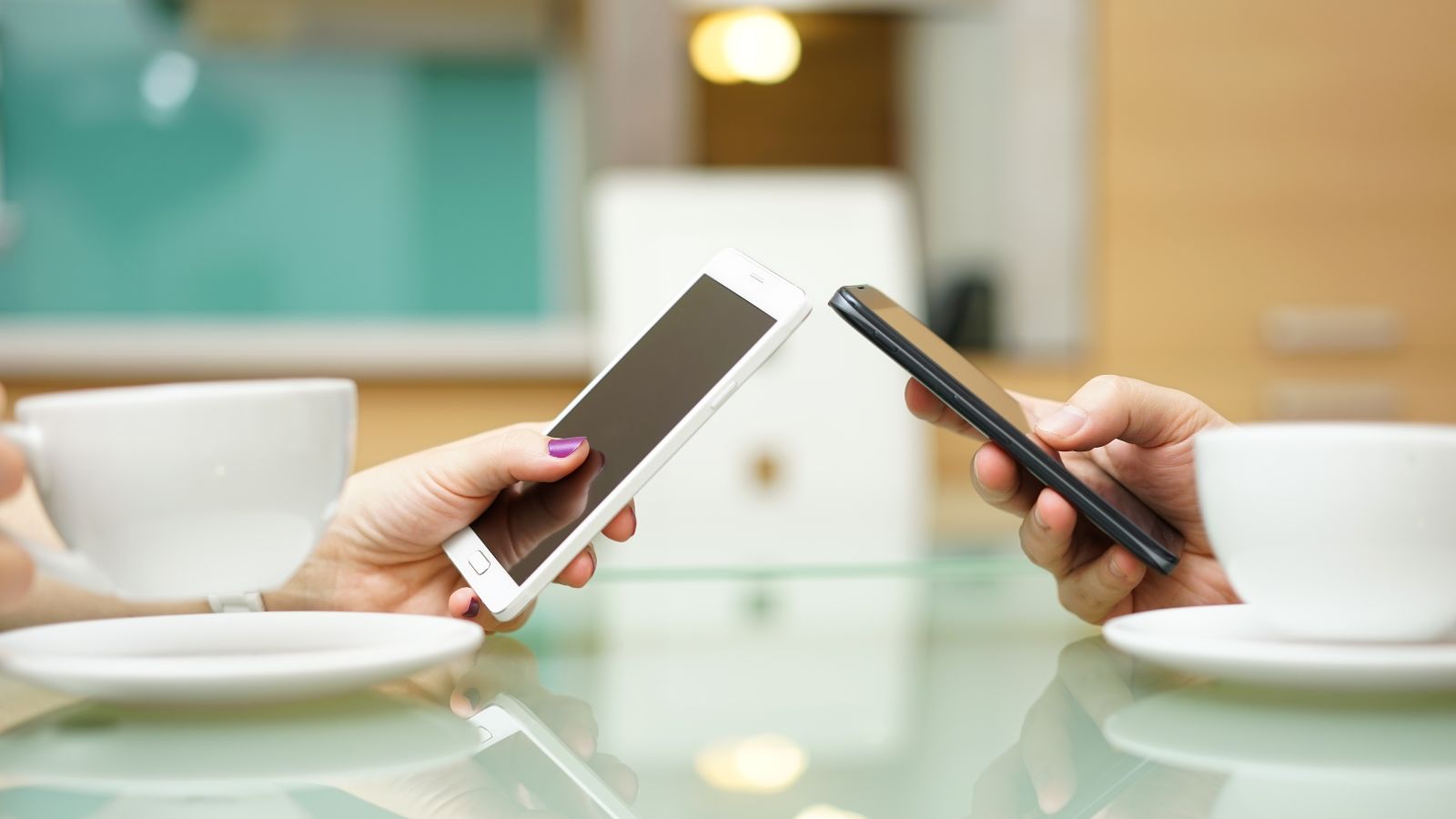 In long-term, cohabitative relationships, there sometimes comes a point when your first reaction to receiving a text or email from your partner transitions from sweet giddiness to WHAT NOW. Your online messaging channels turn into a running list of schedule confirmations and daily task reminders—necessary, but highly unromantic. Source: Start a Messaging Channel With Your Partner Where You Can’t Talk About Chores or Your Kids 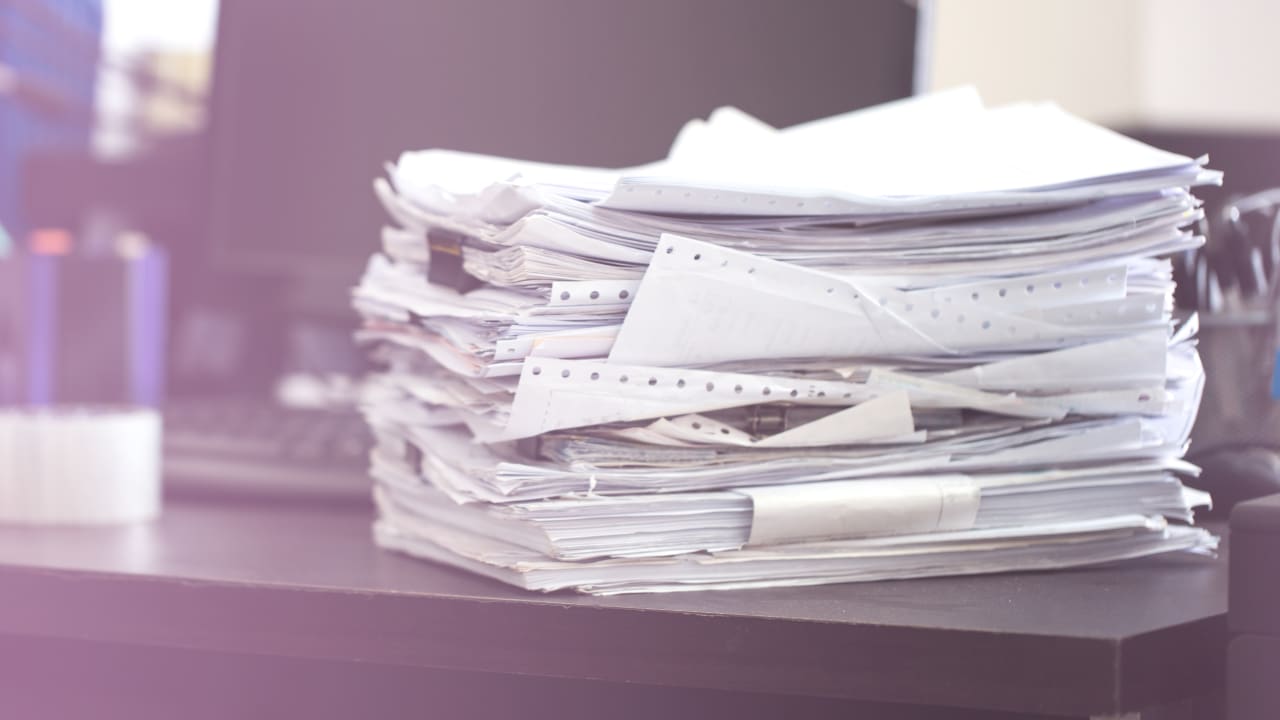 From being a bad listener to micromanaging, you may be doing things that are limiting your success without knowing it. Here’s how to stop. Source: How to Recognize Your Blind Spots Before They Derail Yo | Fast Company 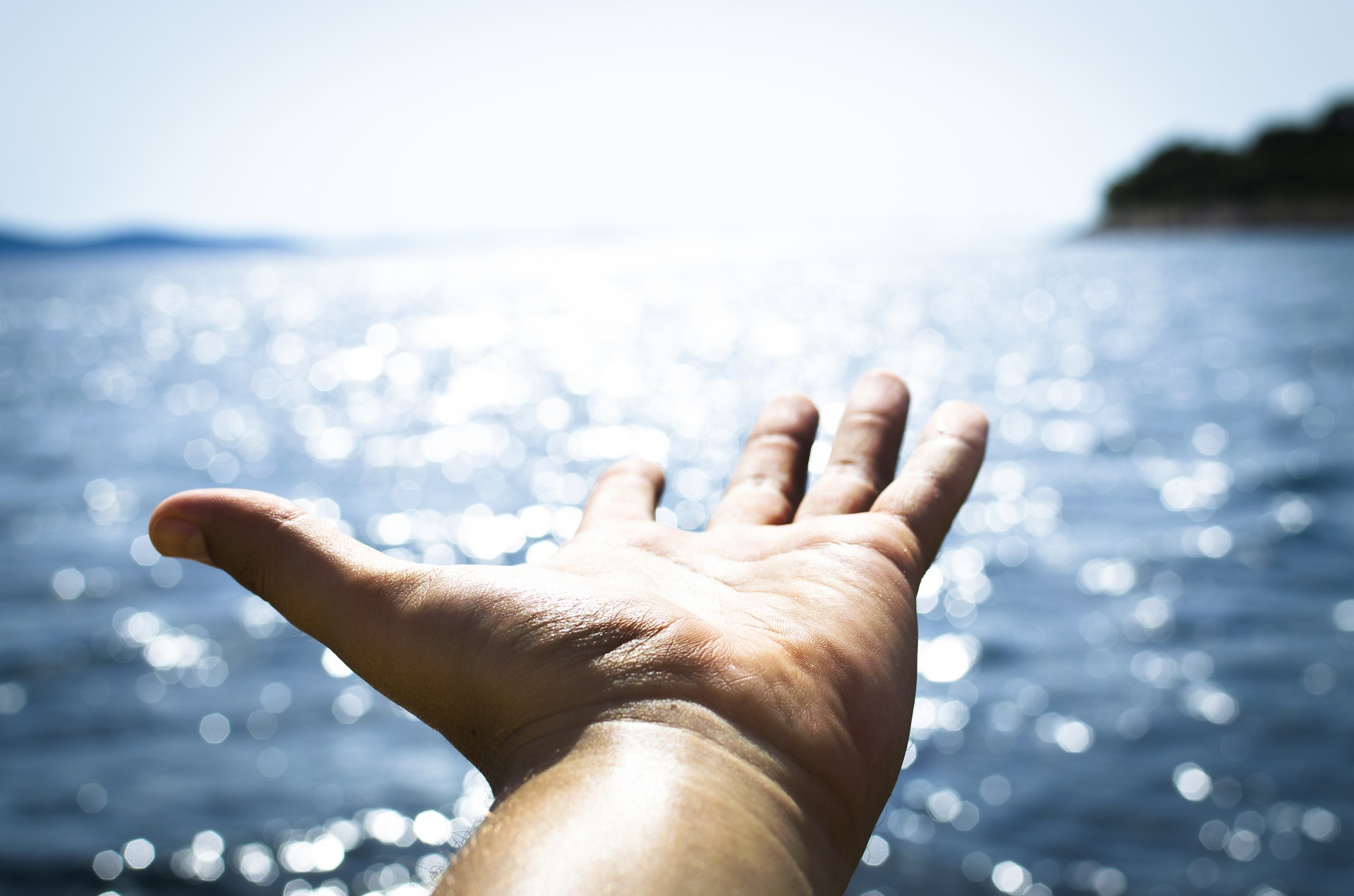 Become the person you want to be by positively engaging who you are now. Source: Finding the Motivation to Change | Psychology Today